After initial nomination, SMF was included in a list of nominees which was whittled down to six following a

public vote. The Auto Trade Awards website then opened voting for the eventual award for a three-week period across September and October before the

This award copper-fastens the reputation of SMF as a leading distributor of high quality car parts and accessories, as well as our dedication to providing

business from our base in Dublin 12.

Put the Brakes on Road Rage - Infographic
While we can all get stressed while driving, it is important to keep your anger in check so it that doesn’t descend into full-blown road rage, which p... 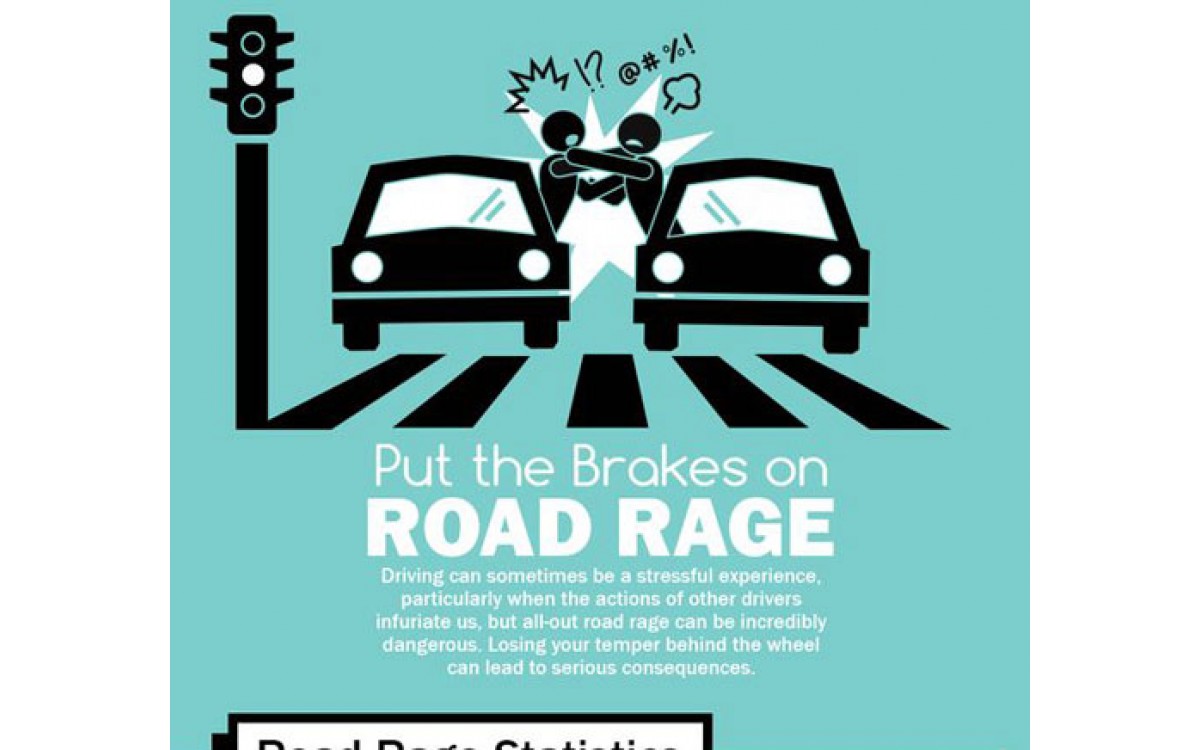